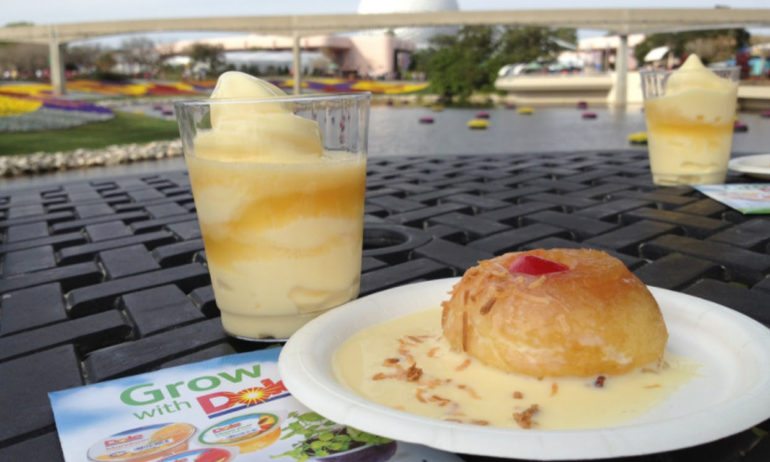 Disney World Hacks To Know For Your Next Trip 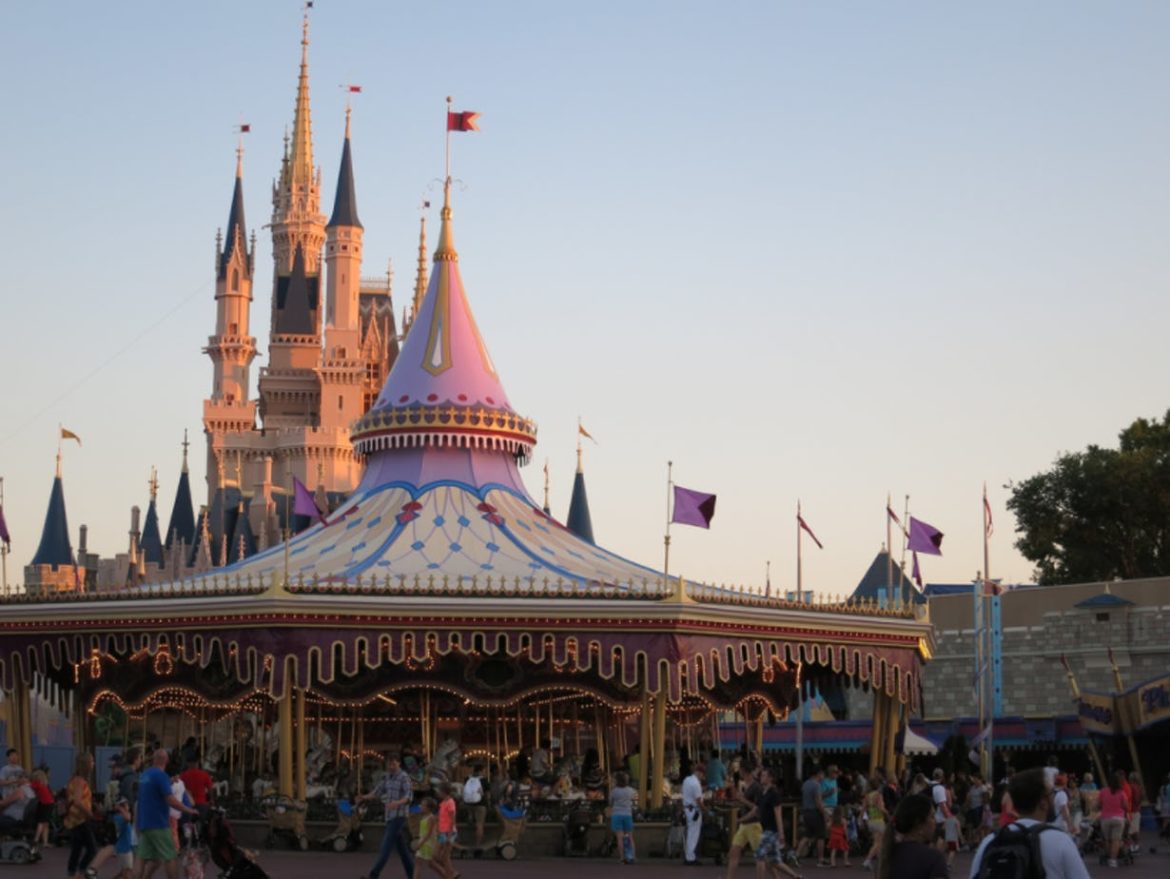 Disney Runs Right Beneath Your Feet

If you ever wondered how Disney’s employees (called cast members) manage to move around such a huge park like the Magic Kingdom so quickly, here’s your answer. Disney uses a system of underground tunnels called the Utilidors, which allow cast members to travel from land to land without being seen. If you take the Keys to the Kingdom tour, you can check that secret feature as well!

WORK How to Be More Productive: Productivity Hacks from Top Entrepreneurs March 13, 2019

LIFE Easy Home Hacks That Will Blow Your Mind March 13, 2019

Search anything...
Enable Notifications OK No thanks